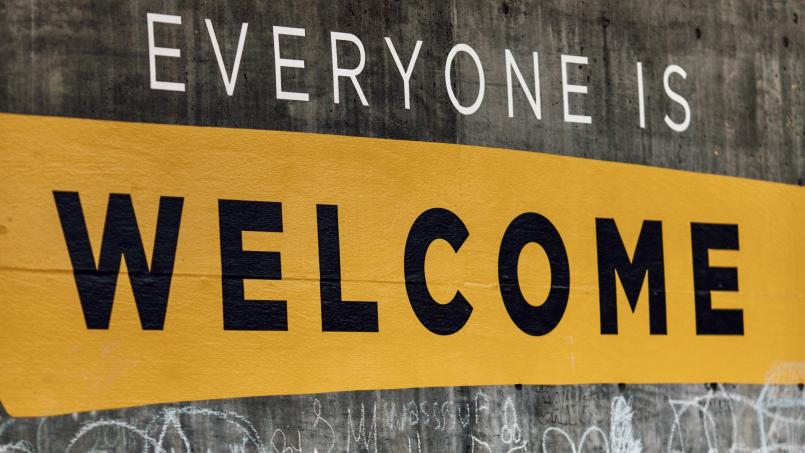 Vancouver, British Columbia, December 15, 2021 – The Access Pro Bono Society of BC has established a first-of-its-kind public interest law incubator to increase access to justice for British Columbians, and to address inequities in the province’s lawyer development system. Launching in May 2022 as part of the Law Society of BC’s Innovation Sandbox, the Everyone Legal Clinic will serve as BC’s first alternative to traditional articling as a final pathway to becoming a lawyer.

With a pioneering curriculum centered on the practical aspects of running a socially responsible law practice, the Clinic will employ several staff lawyers to annually train 30 articling students to be ready for their first day of private practice. And unlike any other lawyer development program in the world, the Clinic will support the virtual network of articling students to serve the unmet legal needs of a wide range of BC communities. It will increase capacity for legal aid and other forms of public interest legal service throughout the province.

The Clinic will also bring major structural improvements to BC’s lawyer development system by improving the equity, diversity, working conditions and the quality of education for articling students, and by promoting new virtual, fixed fee and modular forms of client-centred legal practice.

“BC’s articling system isn’t working for everyone. It excludes a disproportionate number of mature law grads, Indigenous law grads and people of colour. It can also give rise to poor working conditions,” said Jamie Maclaren QC, Access Pro Bono’s Executive Director. “The Everyone Legal Clinic is an important first step to prevent systemic discrimination from interfering with the dream of becoming a lawyer here in BC.”

Access Pro Bono will prioritize the acceptance of articling students who wish to practice in an underserved BC community, who have previous clinical experience serving vulnerable people, and who belong to equity-seeking groups. The Clinic will provide scholarships and bursaries to its students, and will maintain a particular focus on supporting Indigenous people to become lawyers in the province.

Access Pro Bono already promotes access to justice in BC by providing free legal services to people and non-profit organizations of limited means. As one aspect of its full spectrum of free legal services, volunteer lawyers conduct approximately 500 half-hour, face-to-face legal advice sessions each month in 55 cities and towns across the province.